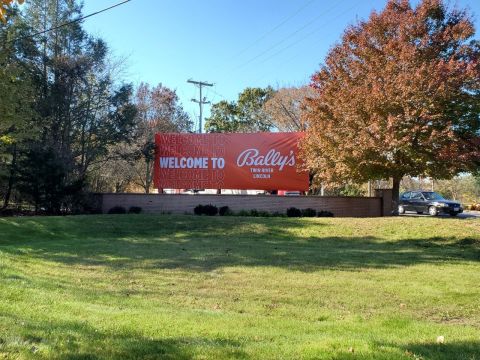 The Rhode Island’s casino union Unite Here Local 26 has warned that its members will walk off their jobs and stage a strike at Bally’s Twin River Lincoln Casino Resort unless the employer agrees to increase staff and raise wages.

Earlier this week, the Union Here Local 26 held a strike authorization vote, in which nearly 92 per cent of the votes were cast in favor of a strike unless the employer agrees to ensure better working conditions.

Workers at the Bally’s Twin River Lincoln Casino want the employer to increase staffing levels as the property is now allegedly understaffed, which increases burden of work on the present staff. In simple words, staff members believe that they are currently overburdened.

According to union officials, Bally’s didn’t allow all of the workers who were laid off amid the COVID-19 pandemic to return to work even as the gaming property has returned to full operations.

Valerie Costa, a bartender & cocktail server at the Lincoln property, said, “Despite fewer workers, union members say the casino has been bustling in recent months. Bally’s has come back at pretty much full strength. The casino is open and very busy, and they’re making a lot of money. It’s time to show that appreciation to workers by giving us the raises we deserve.”

In addition to demanding an increase in staffing levels, workers are also demanding a hike in their salaries as inflation continues to reduce the dollar’s purchasing power.

The union’s existing collective bargaining agreement with the gambling-friendly property expired at 12:01 am EDT on July 1, 2022. Local leaders want the two sides to reach an accord before it is too late.

The Bally’s Lincoln gaming floor spans nearly 162,000 square feet, and it comes equipped with 4,100 slots, 125 table games, and a state-of-the-art sportsbook. The casino is accompanied by a 136-room hotel with a spa, four restaurants, and three distinct food courts featuring nearly one & a half dozen dining options.