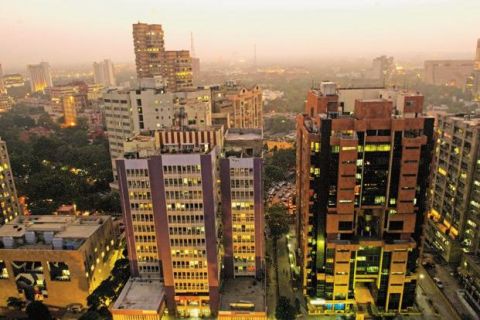 Real Estate sector in India has been witnessing strong sales in the recent months and metropolitan cities have registered lower inventory. As per the latest reports, Bengaluru is leading the metros with 44% decline in unsold inventory. As the real estate sector started feeling the pain few years back due to high unsold inventory, many builders stepped back from their future projects. Some companies delayed their projects as consumer demand declined. As per latest report released by ANAROCK, Bengaluru has recorded 80 percent rise in sales during the first quarter of year 2019.

However, investors and real estate buyers should note that the decline in inventory has been witnessed also due to no additional inventory added by real estate companies operating in Bengaluru. Mumbai and Pune also witnessed increase in sales of apartments.

In Delhi NCR, the sales increased by 88 percent during the last two years. However, due to many builders launching new developments, the inventory declined by just 18 percent. The real estate sector was suffering from a major setback for the last few years. During the first quarter of 2017, the average waiting time for an apartment on the market was 90 months. The average waiting time for unsold inventory declined to 45 months during Q1 2019.

In Mumbai Metropolitan Region (MMR), the inventory overhang declined to 35 months during first quarter of 2019 compared to 54 months during Q1 2017.

The report also mentioned that average price of real estate appreciated in Bengaluru and Hyderabad by 6 percent.