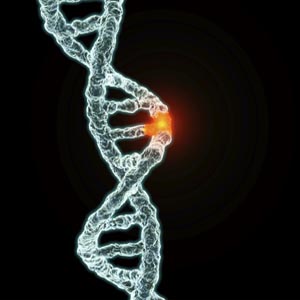 The rare genes behind high hypertriglyceridemia (HTG) levels, which increase the chances of having heart disease and stroke, have recently been identified by scientists.

Besides heart diseases, HTG also contributes to obesity, diabetes and pancreatitis. If these rare genes can be studied and understood, then patients who get affected by the HTG disease can help in finding remedies and better treatments for the ailment.

It has been found that only when both the common and rare variants of genes are put together, a patient is put at a risk of getting affected with HTG.

Moreover, it is not one single gene which alone contributes to the high triglyceride levels but rather a combination of both the common and rare variations in the genes cause the disorder.

Thus, in order to understand the patient’s condition of genetic risk, both the common and rare variants in genes need to be taken into consideration simultaneously and study methods for both the variants to remedy the disease.

An issue of the study is available online in Nature Genetics.