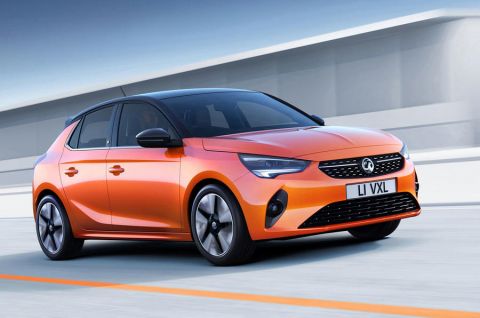 European automaker Opel has confirmed an “early 2020” timeline for starting the production of the all-electric version of the Corsa --- the ‘Corsa-e.’

The forthcoming Corsa-e is Opel’s first own electric model. Opel forayed into the electric vehicle (EV) arena when it was part of General Motors (GM). The first electric car to be sold by Opel was the Bolt EV which the automaker offered as the Ampera-e. However, the supply of the model to Opel by GM was limited because of Opel’s acquisition by the PSA Group.

Subsequently, Opel announced plans to produce its own EVs, beginning with the Corsa-e model. Opel had revealed in 2018 that the Corsa-e will be outfitted with a 50 kWh battery pack, and will be able to produce up to 136 hp and 260 Nm of torque.