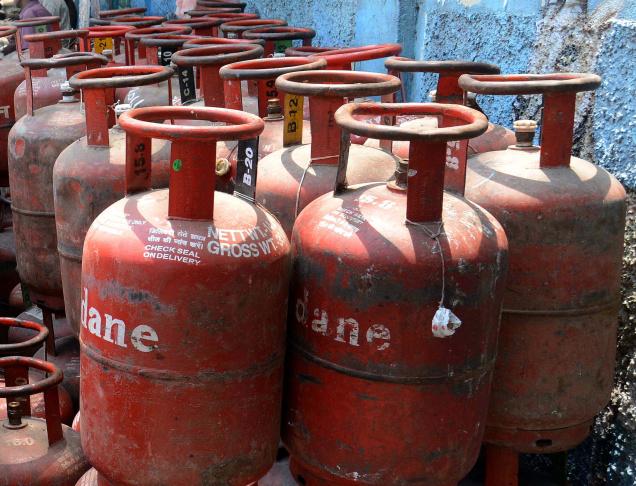 New Delhi: Jet fuel prices have been cut by 1.8 percent and rates of non-subsidised cooking gas (LPG) by Rs 23.50 per cylinder after the rupee's appreciation lowered import costs.

This is the third reduction in jet fuel rates since April. Declining international oil prices and the strengthening of the rupee against the US dollar have made imports cheaper.

Jet fuel constitutes over 40 percent of an airline's operating costs and the price cut will ease the financial burden of cash-strapped carriers.

No immediate comments were available from airlines on the impact of the price cut on passenger fares.

Separately, the price of non-subsidised LPG, which customers buy after using up their quota of 12 subsidised cylinders, was cut by Rs 23.50 per cylinder, the fifth straight reduction in rates since February.

A subsidised LPG cylinder in Delhi costs Rs 414. Non-domestic LPG rates were increased by a steep Rs 220 per cylinder at the beginning of the year but have now been cut in line with softening international rates.

The three fuel retailers -- IOC, Hindustan Petroleum Corp and Bharat Petroleum Corp -- revise jet fuel and non-subsidised LPG prices on the first of every month, based on the average international prices in the preceding month. (PTI)