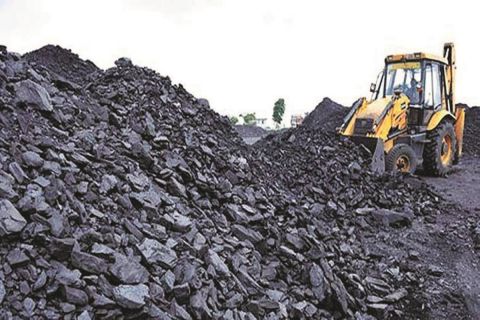 Market analyst Mitesh Thakkar has suggested two BUY Calls and two SELL Calls for today’s trading session. Indian markets are expected to open lower today after assembly election results for five states were announced yesterday. However, we can expect recovery in the markets during the afternoon session. Markets have been trading lower during the last couple of sessions and we can expect consolidation at lower levels. NSE Nifty can get support from lower levels and immediate resistance is in range of 14550-14600.