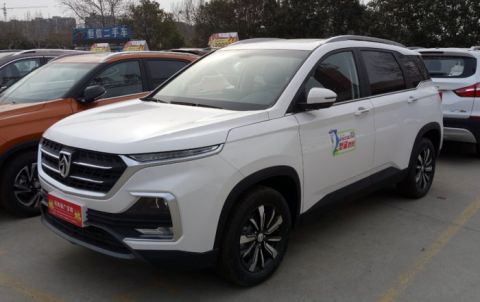 MG Motor UK Limited (MG Motor) is a British automotive company headquartered in Longbridge, Birmingham, England. The company is owned by Shanghai based Chinese state-owned automotive SAIC Motor. Following the collapse of MG Rover in 2005, the company was acquired by Chinese automobile makers and was finally handed over to SAIC Motor.

MG Hector will be launched later this year and the company is also planning to bring MG Gloster by Diwali this year. The company is confident that it will see growth in various segments across India. MG Hector has expanded its operations to 200 locations across India. The company aims to service its clients all over India and it has big plans for Indian automobile sector.