Kia is considering the launch of purely electric version of Ceed 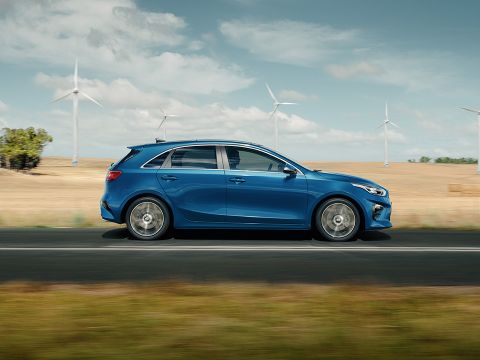 The report about Kia’s plans to launch full-electric models in the coming years is based on the information shared by Europa-COO Emilio Herrera during the course of a recent interview.

The key focus of Herrera’s interview with Automotive News Europe was on Kia’s forthcoming compact PHEV versions in the Ceed lineup --- namely the Ceed Sportswagon and the new XCeed. However, while sharing details about the Ceed PHEV variants, Herrera also said: “We are also considering a full-electric version.”

Both the upcoming Ceed PHEV variants will use the same drivetrain as the Kia Niro PHEV. But, due to a lower standard consumption, the purely electric range of the two vehicles will be up to 60 km.