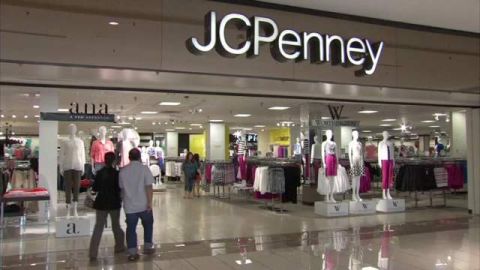 118-year old US department store chain JC Penney has filed for bankruptcy protection in Corpus Christi, Texas amid coronavirus pandemic-led lockdowns. Even before the pandemic, JC Penney was struggling with nearly US$ 4 billion in debt and reports about possible bankruptcy were making rounds in financial circles. JC Penney is also facing severe competition from online platforms and discount retailers.

JC Penney operates nearly 850 locations across the United States. The company said that it will permanently close 200 or more stores in a gradual manner. JC Penney informed that it has reached an agreement with existing lenders for $900 million of debtor-in-possession financing to aid operations while it deals with bankruptcy proceedings.

Before bankruptcy, JC Penney said that the company had nearly $500 million in cash. Retail chains like JC Penney are also facing tough competition from bigger retailers like Target and WalMart while online platforms like Amazon have been ruling online sales. At one time, the department store chain employed over 200,000 people and operated at nearly 1,600 locations.

As per Reuters report, “J.C. Penney faced a looming $105 million debt payment in June and $300 million of annual interest expenses. Adding to pressure was an unprecedented span of lost sales and uncertainty whether shoppers concerned about their health would return to stores. The coronavirus crisis forced J.C. Penney to prepare for a bankruptcy filing to address its strained finances, which on the horizon included more than $2 billion of debt coming due in 2023.”