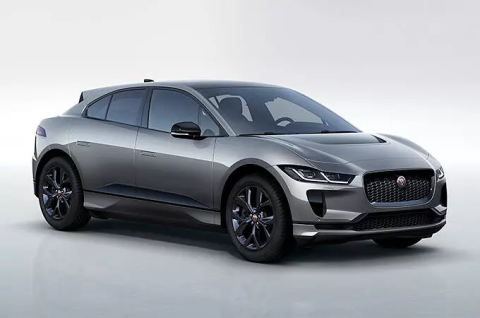 Coventry, England-headquartered luxury vehicle brand Jaguar suffered a decline of almost 10 per cent in its global sales in the third quarter (Q3) of 2022, with the all-electric I-PACE hitting its lowest level since its launch.

Announcing its quarterly results, Jaguar reported that it sold 17,340 cars globally during the July through September quarter of this year. While the rate of rate of year-over-year (YOY) decline slowed down, the results remained negative for several quarters in a row. Just one out of the past fifteen quarters was positive.

The automobile market has long been suffering due to various production constrains, including worldwide shortage of semiconductor chips, which play a crucial role in electric vehicles (EVs). The whole of Jaguar Land Rover Group, which is a part of Indian manufacturing giant Tata Motors, suffered a considerable decline in its sales. For instance, Land Rover’s sales declined 3.6 per cent to 70,781 units, while Jaguar Land Rover’s sales slipped 4.9 per cent to settle at 88,121 units in the quarter under review.

However, the decline in supply seems to have been caused by production constraints, and not by any decline in demand. In fact, JLR noted that demand remained strong, with global retail orders for its vehicles setting a new record in the concerned quarter – nearly 205,000 units as of 30th of September, up 5,000 compared to 30th of June this year.

Sales of the all-electric Jaguar I-PACE, which is the luxury brand’s first and only electric vehicle, slipped 25.4 per cent YOY to 1,972 units in the three-month period under review. The figure represents the EV’s lowest sales level since its launch in 2018.