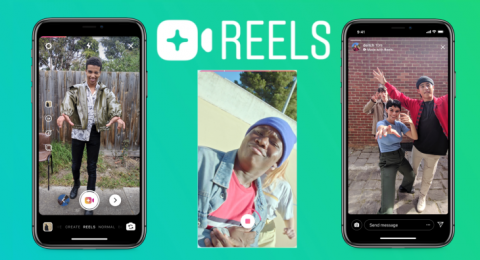 Instagram, another popular app owned by Facebook, is now testing similar functionality under Reels. On Reels, users can create and share short videos, Instagram added. Tik-Tok offered a quick way to fame for many Indians who were showcasing their talent on the app. As per many reports, it was quite easy to get quick views on Tik-Tok, compared to promotion of a video on Google’s YouTube or Facebook.

As the Indian government announced ban on Tik-Tok, another app with name “Chingari” became popular among Indian social media users. On Instagram, videos posted under Reels, can be shared with Instagram community under Explore feature. Users can record and edit 15-second multi-clip videos with audio, effects and new creative tools on Reels.

Instagram informed that Indian users will be able to use Reels as it will be rolled out on Wednesday. “With the rise in video consumption overall and videos making up over a third of posts on Instagram in India, Instagram has a big role to play in unleashing expression in the country. People across the big and small cities of India come to Instagram to express themselves safely, and also to be entertained,” said Ajit Mohan, Vice President and Managing Director of Facebook India.

There were unconfirmed reports that United States could also ban Tik-Tok as the popular app has been blamed for sharing data with Chinese government.