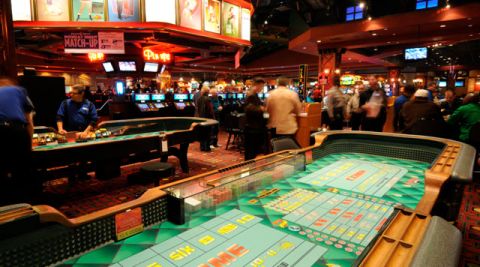 Realizing the fact that ongoing ban on online gambling will make it miss out on a potential revenue stream; Indian government has formed a panel to consider the possibility of legalization of the highly controversial activity. The seven-member government panel, which includes state ministers, has been assigned with the task of finding a nodal ministry that would guide the gaming industry. Various responsibilities of the panel include developing regulatory mechanisms to protect players and create a transparent gaming environment to ensure a well regulated industry.

The formation of the panel to analyze the possibility of online gambling legalization has been welcomed by the Federation of Indian Fantasy Sports (FIFS), which described the move as a big step in the direction of acknowledging online gambling industry’s big potential.

Supporting the move, FIFS said in a statement, “The task force is a big step in creating regulatory certainty for the nascent and fast-growing online gaming industry.”

However, the path of legal online gambling still remains bumpy as there is no dearth of opponents of the controversial leisure activity. In September 2022, the government of Karnataka made a futile initiative to ban gambling of all sorts. Lawmakers imposed the ban but the state’s High Court overturned that ban.

Anbumani Ramadoss, President of PMK political party, is among those who are opposing the ongoing efforts to legalize online gambling. He severely criticized BJP for moving forward with the gambling legislation. However, the ball seems to be already in motion.