Frustrated and baffled, Republicans don’t know how to counter Obama 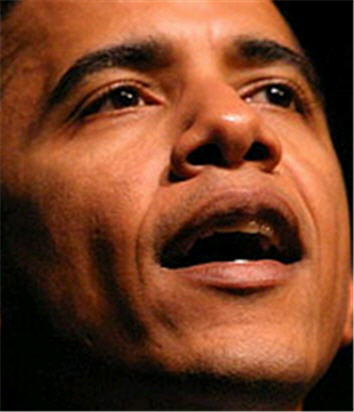 “Our base is getting frustrated,” said one top Republican at the Capitol.

Even among other Republicans, the question of how to deal with Obama has lead to mixed messages.

House Republican leaders wrote a letter to Obama this week, praising him for his “call for a new era of bipartisanship in Washington.”

“The GOP is disjointed, because we have no national message machine,” lamented a party official who is privy to the media strategy.

“All the operators are acting on their own, without themes. Hence, the GOP is all over the place,” he added.

Since the inauguration, one of the clear Republican plays has been to try to separate Obama from House Speaker Nancy Pelosi and Senate Majority Leader Harry Reid, both of whom have much higher negatives than the president.

“He’s more popular than his policies and so as the focus turns to his policies, his popularity will diminish as well,” said Trevor Francis, the Republican National Committee’s communications director.

The GOP’s uncertainty about how to engage Obama has been magnified by the transition to new leadership at the top of the Republican National Committee, which has allowed the Democratic National Committee to drive message after message with little resistance through the opening months of the presidency. (ANI)