Flu outbreak is not a 'cataclysm', animal health official says 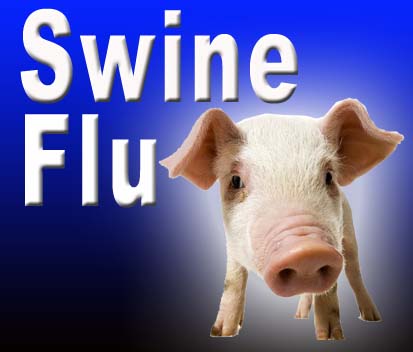 Paris - The swine flu outbreak currently spreading around the world is probably not a "cataclysm" for human health, the head of the World Organization for Animal Health (OIE) said Wednesday. "The new virus is apparently passed on very easily from person to person. It appears to be spreading throughout the entire world. But if it does not cause serious symptoms in people, it is no cataclysm," Bernard Vallet told the German Press Agency dpa.

Vallet said that - according to his information - only one person has been hospitalized in the United States because of this flu. And it has apparently caused few actual deaths in Mexico despite the greater number of people infected there.

"If this is correct, then it is an illness that will not have very many victims," Vallet said.

He repeated his organization's claim that it was also a mistake to call the illness a swine flu.

"The H1N1 virus has not yet been isolated in pigs. It was isolated in ill people," he said.

The virus is a combination of four elements, two of which come from swine viruses and one each from human and bird viruses, Vallet said, adding that it could have had its origin in birds or even in humans.

"Everything is possible. We don't know anything yet," he said.