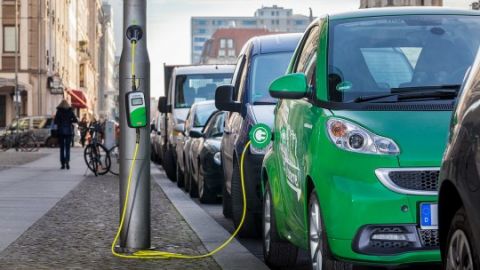 The announcement of the FPL EVolution program in Florida was made during the course of the National Drive Electric Week. The key objective behind the initiative is to increase the awareness about EVs and their adoption, as well as to deploy adequate EV charging infrastructure.

According to the announcement, FPL’s new initiative underlines an ambitious plan to deploy more than 1,000 charging stations at over 100 locations across the state of Florida. Initially, FPL will deploy EV charging stations for public as well as private use at “public parks, shopping malls and some of the large companies.”

In reference to the EV charging infrastructure deployment planned by FPL, Florida’s Gov. Ron DeSantis has said that all Florida Turnpike service plazas will get EV charging stations by the end of 2019.

Meanwhile, FPL President and CEO Eric Silagy has asserted that the company will back up its EV charging infrastructure plan with efforts aimed at clean-energy generation. Highlighting FPL’s commitment to “a comprehensive vision for a more sustainable future through the electrification of transportation,” Silagy said that the company plans to install over 30 million solar plans by 2030.