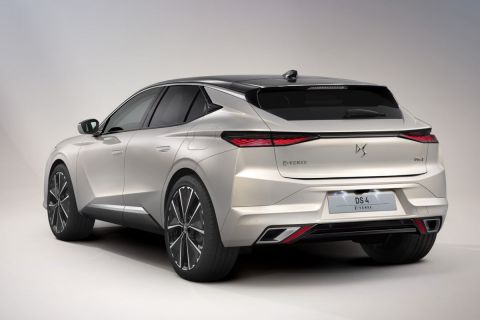 French luxury car brand DS Automobiles has outlined its strategy to become a carbon neutral entity by producing and selling only 100% electric cars starting 2024. DS Automobiles, which was introduced in 2009 as a sub-brand of Citroën and became a standalone brand in 2015, had initially announced that it would produce and sell only fully-electric cars from 2027.

In May 2018, the company revealed plans to launch only electric and hybrid cars from 2025. Advancing the timeline, it has now decided to produce and sell only fully-electric vehicles from 2024 onwards.

The encouraging announcement is a clear indication that DS Automobiles is accelerating the pace of electrification of its vehicles. It is not unexpected as every DS model produced by the luxury brand since the year of 2019 has been electrified.

Béatrice Foucher, the chief executive of DS Automobiles, said in a statement that the next developments in the EV ecosystem promise great opportunities that Genesis wanted to offer to its customers who already like its electrified vehicles.

Foucher stressed that the “daring” electrification plan will be implemented from the year of 2024. The company didn’t reveal anything specifically, but the DS 4 EV will most probably be based on the EMP2 car platform, which has been developed by PSA Peugeot Citroen for compact and mid-size passenger cars with front wheel drive (FWD) or all wheel drive (AWD) and transverse engine. This combined modular platform replaces the PF2 and PF3 platforms.

After the DS 4 EV, the company will unveil a new car design based on the innovative STLA Medium platform. It will be the first 100% electric car project based on the new architecture from the parent firm Stellantis -- a Dutch-domiciled multinational automotive manufacturing corporation that came into existence in 2021 as a result of 50-50 cross-border merger of Fiat Chrysler Automobiles and PSA Group.

The future models will come equipped with high-capacity batteries of up to 104 kWh, which would deliver a range of up to 700 kilometers (435 miles) on a single charge. Additionally, the futuristic Genesis EVs will come loaded with remarkable ultra-modern features and technologies.