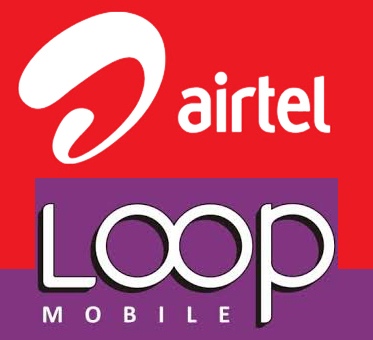 Confirming the agreement to acquire Loop, Bharti said, "India's a leading global telecommunications services provider with operations in 20 countries across Asia and Africa, and Loop Mobile today announced a strategic agreement for their operations in Mumbai (India) service area."

While Bharti did not reveal the financial details of the deal, some reports pegged the deal at Rs 7 billion. As per sources, Bharti will pay Rs 3 billion to Loop Mobile owners and Pay another Rs 4 billion to clear its debt.

Under the terms of the deal, Bharti will acquire Loop's 400 telecom towers plus optic fibre and electronic equipment. Loop customers will move to Airtel, where they will be able to enjoy benefits of innovative products like 3G, 4G internet services and Airtel Money.

The deal marks the first merger in the country's crowded telecommunications market in as many as six years. It will make Bharti the biggest telecommunications provider in the Mumbai circle with more than seven million subscribers, ahead of rival carrier Vodafone India ltd.

However, the companies are yet to sign a definitive agreement and the deal is subject to regulatory approval.