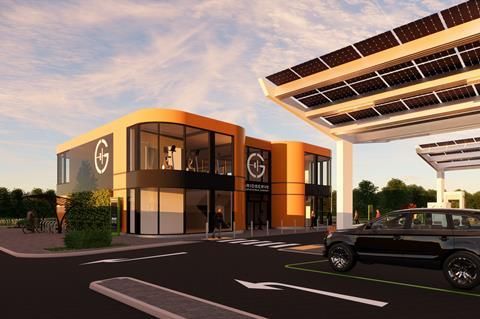 Battery electric vehicles (BEVs) are gaining popularity slowly but surely, thanks to the various advantages that are not available in conventional internal combustion engine (ICE) vehicles. Now, a report published by the United States DOE’s Office of Energy Efficiency & Renewable Energy has revealed that BEVs have the lowest scheduled maintenance costs. A deep analysis of available data revealed that light-duty ICEs in U.S. require the owner to spend on average $0.101 on scheduled maintenance cost per mile.

Hybrid vehicles, which use two or more distinct types of power such as gasoline and electricity, found to be a bit better at $0.094. Plug-in hybrid vehicles raised the bar even higher by requiring the owner to spend on average $0.090 on scheduled maintenance cost per mile. In simple words, Hybrid and plug-in hybrid vehicles were found to be 7 per cent and 11 per cent better than conventional ICEs when it comes to scheduled maintenance cost per mile.

According to the report, the powertrain and other components of BEVs are much simpler than equivalent internal combustion engine (ICE) vehicles, which translate into lower maintenance costs.

In the report, the DOE’s Office of Energy Efficiency & Renewable Energy underlined that BEVs have been found to be the best alternative for transport as these vehicles offer full potential of savings, on energy as well as maintenance. Hybrids rely on regenerative braking, and these vehicles are gaining the most on maintenance of brakes.

Apart from lower maintenance costs, there are several other reasons that are prompting potential buyers to make a shift from conventional ICEs to BEVs. The foremost reason is that BEV owners get rid of ever-fluctuating gasoline prices. Electricity is not only less expensive than gasoline but also has a much more stable price point.

Moreover, BEVs don’t have a negative impact on our environment as these vehicles don’t release harmful gases like carbon dioxide (CO2) into the atmosphere.