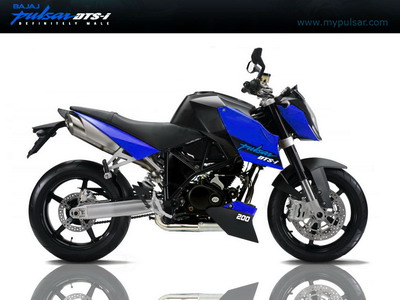 Auto major Bajaj Auto has plans to launch two-stroke engines in the India market, sources said. The two-stroke engine had been a success in the past due to its higher torque (power), faster pickup and better vehicle stability due to the smaller engine.

Bajaj which made great strides in the two wheeler market through its DTSi technology has recently introduced the GDi (Gasoline Direct Injection) technology in its three wheelers. Bajaj Auto claims that the emissions are lower with GDi engines.

A senior Bajaj Auto executive said, “It is a big leap in the two-stroke technology and we are working to get it on our bikes and other two-wheelers. The gasoline direct injection (GDi) engine has substantially lower emissions than even alternate clean fuels like CNG and LPG. Additionally, it has lower operating costs than four-stroke technology that currently dominates the bike market. ”