Back from a heavy workout? Avoid food shopping! 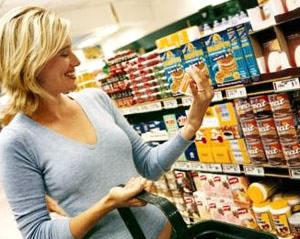 U. S. researchers have found that not only should people avoid food shopping when hungry, they should also avoid it after a heavy workout or an intense day.

Alexander Fedorikhin of Indiana University and Vanessa M. Patrick of the University of Houston said they found in three studies arousal interfered with the effects of positive mood to influence resistance to tempting food.

The study authors said in a statement, "While happy people make better and healthier choices, this is dependent on the intensity of the positive feelings experienced. In other words, the level of arousal accompanying the positive mood state can interfere with the beneficial effect of positive mood on resistance to temptation."

Participants who watched the calm movie and performed a light exercise on a step stool, in another study, were more likely to choose M&Ms than those who were sedentary. (With Inputs from Agencies)