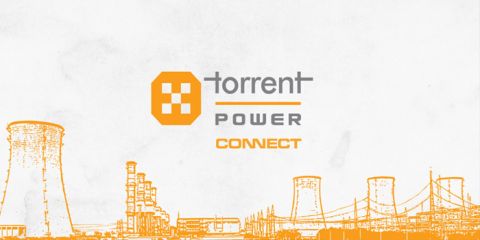 Gold loan leader in the Indian market is also on Gujral’s selling list for the day. Traders can SELL Muthoot Finance with a stop loss of Rs 1,210, target at Rs 1,165, as per Gujral.