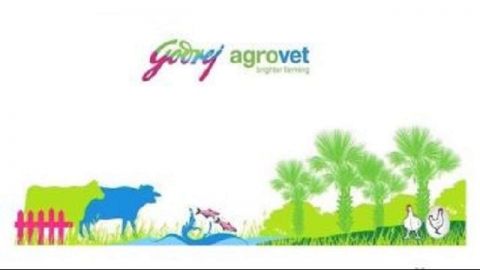 For private sector bank IndusInd Bank, Gujral has suggested a BUY Call. Traders can initiate a BUY trade for IndusInd Bank with a stop loss of Rs 628, target at Rs 650.