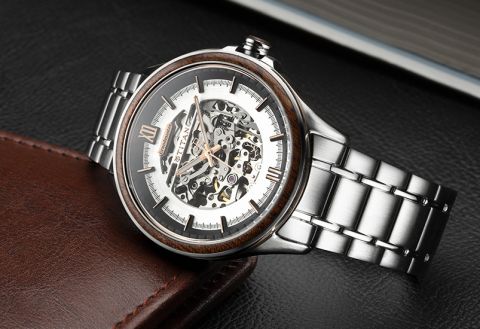 Market expert Ashwani Gujral has suggested two BUY Calls and three SELL Calls for today’s trading session. Indian markets are expected to open slightly negative today but we could see increased volatility in the markets. US markets are trading near their all-time highs and market participants aren’t ruling out chances of deep correction in the markets in coming weeks. For the moment, technology and pharmaceutical stocks have been leading the rally and in the recent months, many other sectors have joined in.

Gujral has suggested SELL trade for metals counter Hindalco with a stop loss of Rs 195, target at Rs 182.