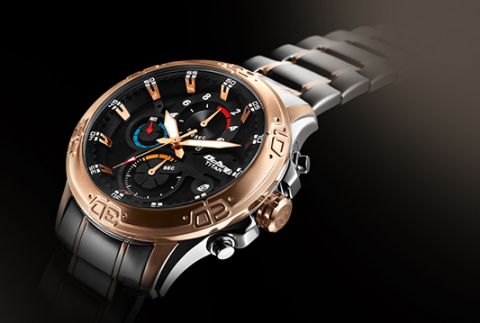 Market analyst Ashwani Gujral has suggested five BUY Calls and no SELL Call for today’s trading session. Indian markets are expected to open positive today and we could see buying in select counters. Markets are hovering around their all-time highs and we can expect markets to scale new highs this week as well.

Gujral has suggested BUY Trade for engineering major ABB with a stop loss of Rs 1,100, target at Rs 1,175.