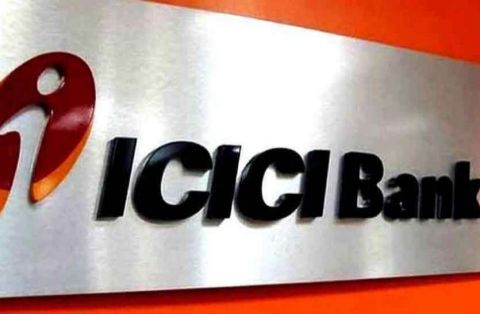 Market analyst Ashwani Gujral has suggested five BUY Calls and no SELL Calls for today’s trading session. Indian markets are expected to open positive and we could see stock specific action. Many companies will be announcing their quarterly numbers this week and market players are expecting a lot of action this week. RBI kept the policy rates unchanged in its meeting last week.

Gujral has also suggested BUY Call for PSU energy major HPCL with a stop loss of Rs 172, target at Rs 186.

Traders can initiate a BUY Trade in electric equipment and wires manufacturer Havells India with a stop loss of Rs 700, target at Rs 725, as per Gujral.