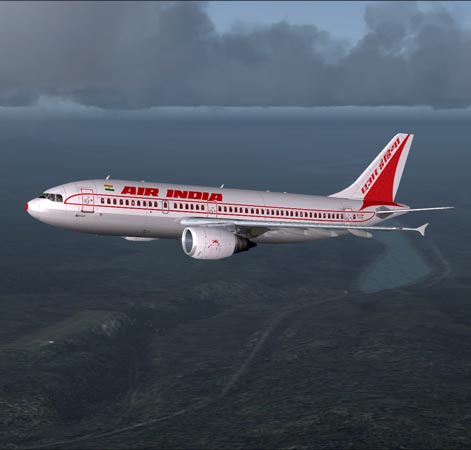 Most air travellers, who have lodged complaints against the airlines, complained of problems relating to delayed flights and their customer services.

While Air India topped the list with the maximum of 213 complaints, it was followed by SpiceJet with 129 and IndiGo with 92. These carriers were followed by GoAir with 81 complaints and Jet Airways 61, the data for July showed.

The least number of complaints -- three and two -- were registered against new carriers AirAsia India and Air Costa respectively.

Officials said these complaints have led the DGCA to tighten the screw on airlines, especially on checking instances of rude or unhelpful behaviour of their staff at airports and in the aircraft.

The air carriers have also been told to improve quality of service particularly when the flights have been delayed or cancelled, they said, adding they have been asked to follow the laid-down guidelines about provision of snacks in case of delays and accommodation in case of last-minute cancellation.

However, they said that the number of complaints have to be seen in terms of the number of flights any airline, including Air India, operated on a daily basis.

They also pointed out that there was a tendency among some airline staffers not to register complaints, saying stern action could be taken against the staff or the airline whenever such instances came to notice.

Surprise checks being carried out by the regulator on a regular basis at times focused on these issues, they said.

The percentage of complaints about staff behaviour in July was 11.5 percent, compared to 7.9 percent in June.

While lost baggage complaints totalled over 18 percent in July, it was 23 percent in the previous month.

On flight cancellations, they said the maximum cases related to technical trouble with aircraft, which stood at 39.2 percent of the total cancellations.

However, the rate of cancellation in July has been only 0.79 percent, compared to 0.87 in June, the data showed. (PTI)