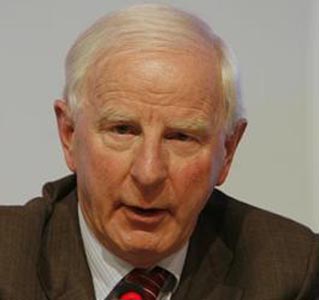 Baku, April 5 - The 2015 European Games will have around 6,000 competitors from the 49 Olympic nations of Europe, the Coordinating Commission of the European Olympic Committee said in the Azerbaijan capital Friday.

"The Games will reflect the energy and unity of Europe and bring new and meaningful competitions to our athletes as well as bind the European NOCs together with one common goal," Ireland's Patrick Hickey, president of the European Olympic Committees, said.

The European Games will be a multi-sport event for athletes from all of the national Olympic committees in Europe and will be held every four years. (IANS)