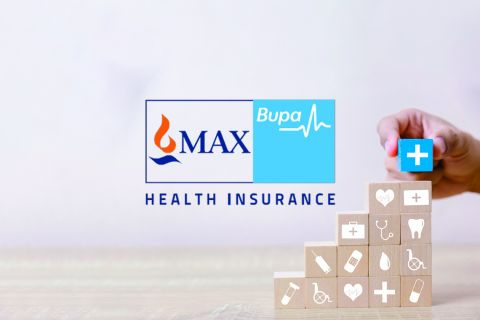 Life is unpredictable, and recent events (e.g. global pandemic) have proved that life can, at any time, force you to run into an expected crisis. It’s no surprise that many of you might have already decided to purchase the best health insurance plan. After all, it is the only way to confront those unfortunate moments effectively whenever a financial emergency strikes.
So, let’s know about some terms that will be beneficial for your knowledge.

1.Policy Holder
The policyholder is a person who purchases a policy. Even if the person has purchased a family health insurance plan, the owner of that policy is known as the policyholder. And this person will be asked monthly/yearly to pay the premium.

2.Sum Assured (Coverage)
Sum assured or coverage is used as a term defining cover to the policyholder. To simply put, the sum assured is the amount that the policyholder may receive at the time of claim settlement.

4.Hospitalization Facilities
These are additional facilities provided to the policyholder apart from his/her basic claim settlement. For example- this may include travel expenses, hospital room expenses, etc.

5.Exclusions
Exclusion is a term defining which disease/disorder/health condition isn’t included in the critical insurance plan. If the policyholder disease exits in the exclusions list, they may not get any assistance from the insurance company.

6.Inclusions
Inclusions are the opposite of Exclusion. The term defines which disease/disorder/health condition is included in the critical insurance plan. The insurance company will have to pay the insurance amount if a person seeks financial support for their medical treatment.

7.CI Plan (Sub-Limit)
The term specifies how much expense the insurance company will bear in the critical illness plan. For instance, the company may pose a sub-limit on the expenses for treating a certain disease or a sub-limit on the accommodation and travel.

These are some of the fundamental terms of a critical illness insurance plan that you may even get to see in other health insurance plans.