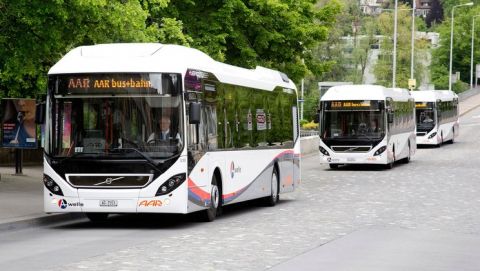 In accordance with the plans, the first batch of Volvo hybrid buses will be operated on lines 42, 44, 52 and 53 in the city. The buses are the Volvo 7905 Hybrid vehicles, with electrically operated auxiliary systems such as the doors, power steering, and air conditioning, to cut down fuel consumption.