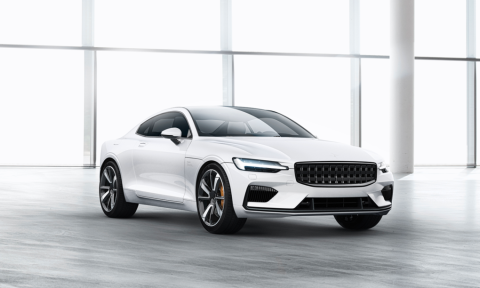 Swedish luxury car manufacturer Volvo Cars has reported a jump of nearly 7 per cent in its global sales for the month of October 2022, marking the second consecutive positive result after more than a year of decline.

The Swedish manufacturer of luxury vehicles headquartered in Gothenburg reported overall global car sales at 54,317 units, up 6.9 per cent year-over-year, with plug-in electric car sales doing even better. Reporting a rebound in plug-in electric car sales last month, the world-renowned brand reported that it sold almost 20,000 plug-in vehicles, up 25 per cent year-over-year. The plug-in segment sales accounted for 36.8 per cent of the company’s total volume.

While the company managed to post positive sales results for the second month in a row, the growth wasn’t enough to offset the sales loss suffered by the brand earlier this year due to production constraints. Still, the company is quite optimistic as overall underlying demand for its cars remains robust.

Volvo can be especially happy that its all-electric car sales almost tripled year-over-year to 8,148 and for the very first time reached a 15% share of the total sales. That's an outstanding result, considering that a new generation of BEVs is just around the corner. Thus, the company is expected to keep on expanding its plug-in car sales.

While sales of plug-in hybrids slightly slipped, sales in the all-electric car segment roughly tripled year-over-year to settle at 8,148 units. It was for the very first time when all-electric car sales’ share reached 15 per cent of the company’s total sales. That’s really encouraging as a new generation of all-electric cars is just around the corner.