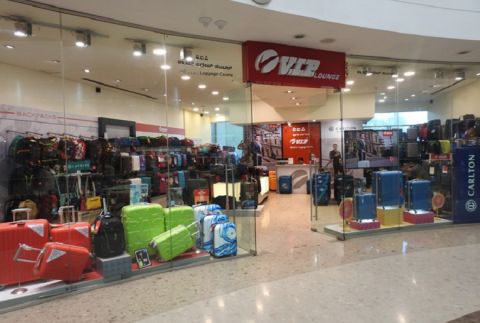 Indian stock markets received the much-needed boost and the trigger that can help Indian companies in long term in form of corporate rate cut announced by Narendra Modi government. Investors are confident that the tax reduction will help companies report stronger earnings, making the stocks look cheaper in terms of P/E ratio. At the same time, it could boost the sentiment and many companies having cash, could raise their capital expenditure to improve their capacity. A weaker Indian currency will also help exports from India, once the established players have improved its capacity.

While Modi has been criticized by many economists for currency demonetization and bad implementation of GST, he certainly deserves support for the tax rate cut announced by his government to deal with economic slowdown in many sectors.

Investors can consider some stocks for medium to long term investments.

Can Fin Homes: The housing finance company is expected to report strong quarterly numbers. While many companies in housing finance sector are facing trouble, Can Fin Homes has a strong position. The stock can be bought with a target price of Rs 500, offering nearly 25 percent return from the current levels.

ITC is another stock which investors can buy at current levels. The company would benefit from the tax reduction and ITC can impress with its performance once the retail sales pick up. ITC can be bought with a target price of Rs 320 in medium term.

VIP Industries is another stock that looks good at current levels. The stock could go up to Rs 550, offering nearly 22 percent return from the current levels. The company has the potential to improve its sales by lowering prices due to tax reduction.