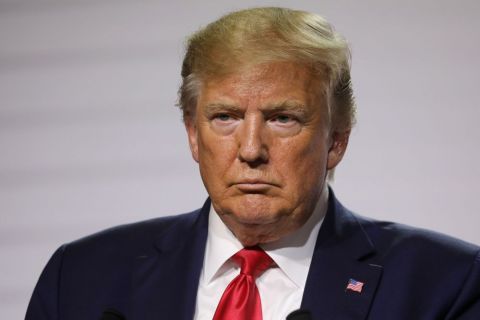 Chinese authorities and President Donald Trump have signed a mini-trade deal, leading to cut in certain tariffs. However, the deal would be announced on Friday. The United States government has been in talks with Chinese authorities on various issues related to trade deal and tariffs. President Trump is facing impeachment, led by House Democrats.

As per the reports, China would increase agricultural product imports from United States and will open up its financial services segment. In addition, China will take some steps to deal with intellectual property theft.

Trump administration will cancel its plan to add 15 percent additional tariffs on Chinese items. In addition, duties on many other goods will be reduced. This would include consumer items like clothing, flat panel TVs and footwear.

As per Associated Press report, “China would also agree to buy more U.S. energy and manufactured products as well as services. China is a crucial export market for the U.S., ranking third after Canada and Mexico. The U.S. had made a demand that China reduce its trade surplus by $200 billion as far back as May 2018.”

“There are still significant structural issues to work through,” said Myron Brilliant, executive vice president at the U.S. Chamber of Commerce. “But bringing some certainty and stability to the U.S.-China relationship is not only good for both countries, but good for the global economy and we're pleased with the sense that there'll be a deal announced soon.”