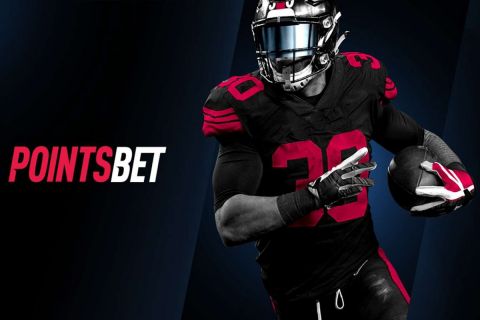 The first-of-its-kind corporate sponsorship agreement between the University of Colorado’s athletics department and sports betting operator PointsBet has triggered debate over the decency of such partnerships, with many arguing that those institutions should never come together.

The corporate sponsorship partnership, which was announced last month, has created a new stream of revenue for the University of Colorado as the higher education institution stands to receive more than $1.6 million per annum from the sports betting operator.

Declan Hill, a journalist and professor, criticized the partnership, saying he didn’t think that educational institutions should partner with sports betting companies as any such move would promote gambling among students. He stressed that educational institutions and sports betting companies are “diametrically opposite” entities.

Severely criticizing the partnership, Mr. Hill said, “You can’t run a nunnery out of a brothel. You can’t have two such diametrically opposite organizations in the same place … sports betting has been highly influenced by some very dubious characters – and that’s an insult to dubious characters everywhere.”

Mr. Hill, a professor of investigations at University of New Haven’s Henry Lee College of Criminal Justice & Forensic Sciences, added that the missions of collegiate athletics and sports betting companies are polls apart.

However, Mr. Hill made it clear that he was not against legal sports betting. He explained that he had no issue with the expansion of regulated sports betting industry in the United States, but he was, in fact, concerned because of the University of Colorado’s partnership with PointsBet as the two entities have totally different missions.

The sports betting company will receive advertising space at Folsom Field as well as the school’s events center, where the university’s football and basketball teams play, respectively. In addition, PointsBet will be promoted by the university on its radio network.

In return, the University of Colorado will receive quarterly payments through June 2026, in addition to a referral fee of $30 for each new customer that it would send to Denver-headquartered PointsBet, which is preparing to shift to a new building by the end of month. Serving as an ally, the sports betting company will also recruit some students for internships and open some positions for university graduates at its Denver headquarters. Both entities will also work together to promote sports betting education and responsible gaming.