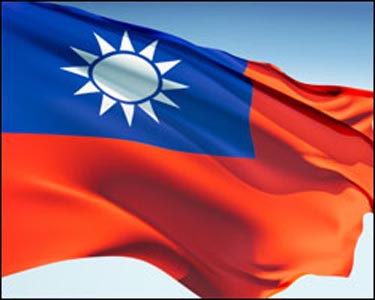 Taipei  - A Taiwan man has accidentally killed his mother where they were fighting for the television remote control, a newspaper said Tuesday.

Su Peng-sheng, 43, was watching television at home with his mother, Hsiao Ching-chou, 64. While he wanted to watch a documentary, his mother insisted on watching the news.

In the ensuing quarrel Su's mother grabbed a wooden stick to hit him. Su pushed his mother, causing her head first to hit the wall and then the corner of a table.

The son then rushed his unconscious, bleeding mother to hospital, where she died Monday. Su, saying he was heartbroken having accidentally killed his mother, turned himself in.

Su was charged with homicide which carries a minimum two-year jail term. (dpa)