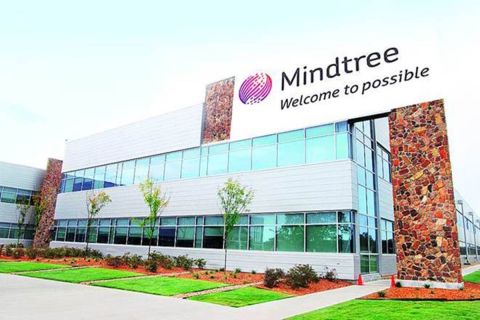 Sukhani suggested SELL CALL for Titan Company with a stop loss of Rs 915, target at Rs 875. Titan opened at Rs 905 within 20 minutes of trade, the stock dropped to Rs 882. The stock gave many opportunities for traders to make money. The stock remained low for majority of the trading session. This call from Sukhani can be considered as successful though target price of Rs 875 wasn’t reached. The stock touched intraday low of Rs 877, almost close to the target price.

Sukhani also suggested Buy Call for Biocon with a stop loss of Rs 349, target at Rs 369. Biocon opened at Rs 366.90 and this was the intraday high for the stock. As the stock opened near the target price of Rs 369, majority of traders wouldn’t have been able to buy Biocon. So, this call couldn’t be executed. However, the stock presented strength as suggested by Sukhani. Pharmaceutical stocks are looking strong on charts and many companies have touched their 52-week high amid coronavirus-led panic selling.

Other stock on Sukhani’s radar was Reliance Industries. Reliance announced two main deals for selling stake in Jio platforms recently. Sukhani’s call was for Buy Reliance Industries with a stop loss of Rs 1,400, target at Rs 1,470. Reliance opened at Rs 1453 and touched intraday high of Rs 1479. The stock crossed the target price. This call from Sukhani was successful. Reliance closed nearly 2 percent higher at Rs 1,462.

Sukhani also suggested traders to initiate a Buy position in Mindtree with a stop loss of Rs 885, target at Rs 925. The stock opened at Rs 925, which was the target price given by Sukhani. So, traders couldn’t execute this trade although the stock showcased strength as suggested by Sukhani’s call. However, Mindtree declined during the day and closed at Rs 875.