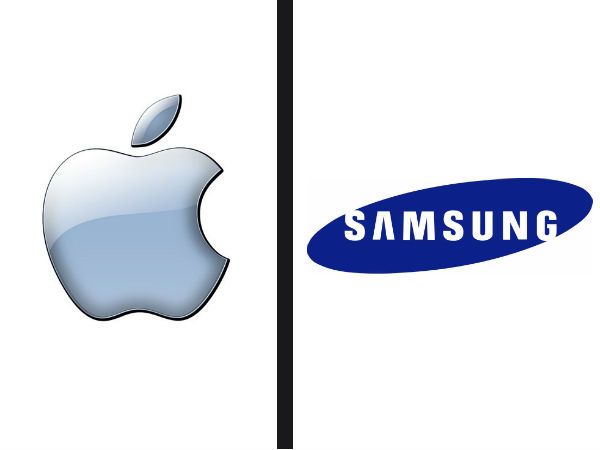 The much evident Samsung-Apple rivalry took a new turn on Thursday, with a Wall Street Journal (WSJ) report revealing that Samsung's top chip designer Jim Mergard is leaving the company to join Apple.

According to the WSJ report, the hiring of Mergard - Samsung's chief system architect - by Apple mark the end of Mergard's 16-month stint at Samsung. It was in June 2011 that Mergard joined Samsung as one of the several appointments which the South Korean electronics giant had made in what, as per The Reg, underscored the company's probable move towards ARM-based server chips.

Mergard's stint as the chief system architect at Samsung was quite a short one, especially in the wake of the fact that his earlier term as the VP and chief engineer of Advanced Micro Devices (AMD) was for 16 years.

Apple's decision to hire Mergard comes not long after its recent appointment of AMD's chief system architect John Bruno; and is a clear indication of Apple's pursuit of chip architects in recent times, in an attempt to bring about improvements in its mobile devices.

Meanwhile, though high-profile technical workers do shift companies in search of greener pastures, Mergard's decision to quit Samsung and join Apple curiously comes at a time when both Apple and Samsung are involved in fierce competition in the mobile-devices market.