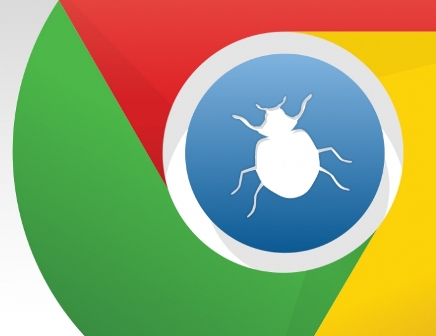 An Israel-based researcher claimed to have uncovered a security hole/ vulnerability in Google Chrome web browser that can reportedly allow an attacker to snoop on the targeted person's conversations.

Guy Aharonovsky said that the security hole could allow a hacker to listen in on someone, even if the targeted person turns access to their microphone in the Chrome settings off. He added that he discovered the hole in Chrome while experimenting with a voice recognition feature of the browser.

Aharonovsky also revealed that when he reported the issue to Google through its Chromium bug tracker, the company designated it as 'low-severity' issue. In other words, the company's developers didn't give it priority and offered no immediate patch to fix the hole.

He added that the Internet search giant agreed to probe the issue only after he submitted a post about the issue to popular socially driven news site Reddit.

A spokesperson for Google said he couldn't say when the security hole would get a fix from the company's developers.

Speaking on the issue, Aharonovsky said, "I do not believe [the vulnerability] will be dismissed at this point. It seems like they started to look for a way to quickly mitigate this flaw."

While hackers mostly target victims by alluring them to download a file infected with virus or malware, the bug uncovered by Aharonovsky only requires a Chrome browser user to visit a website that is designed to exploit this flaw.