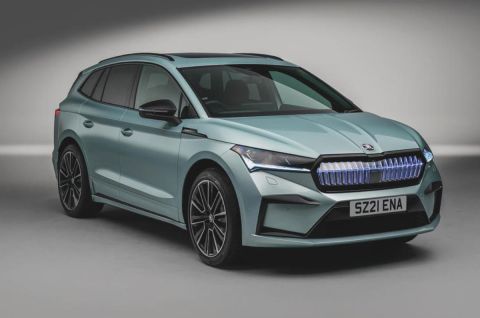 The aforementioned growth of the plug-in segment was associated mostly with battery-electric cars (BEVs), which jumped 30 per cent year-over-year to settle at almost 5,700 units. Sales of plug-in hybrid cars (PHEVs) also grew, but by merely 1 per cent, to around 2,300 units.

Year to date (YTD), nearly 63,000 plug-in electric cars were sold or registered in the country, which is 32 per cent more than the year-ago period.

When it comes to top models by sales, the plug-in hybrid Lynk & Co 01 once again grabbed the top spot with 502 units sold in the month under review.

The Skoda Enyaq iV fully-electric SUV noted the second highest result with 442 units sold, which allowed the model to comfortably remain the YTD leader with sales of 3,691 units.

When it comes to brands, Volvo maintained its top position in plug-in car sales with a 9.2 per cent market share (YTD). Kia accounted for slightly less than 9.2 per cent share, while BMW and Peugeot accounted for 8.6 per cent and 7.5 per cent, respectively.