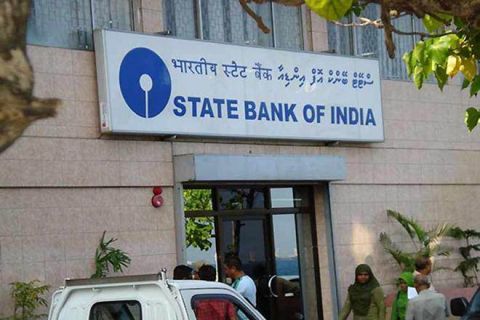 Market analyst Mitesh Thakkar has suggested three BUY Calls and one SELL Call for today’s trading session. Indian markets are expected to open positive today. Yesterday, markets traded in negative territory for most of the trading session but recovered by the end of the day. Dow Jones closed nearly one percent higher on Wednesday.

Thakkar has suggested SELL call for PSU energy major IOC with a stop loss of Rs 87.2, target at Rs 82.