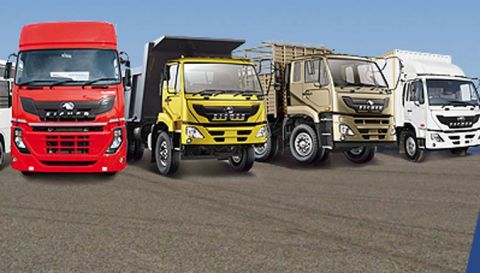 Market analyst Mitesh Thakkar has suggested two BUY Calls and two SELL Calls for today’s trading session. Indian markets could see selling pressure today as the markets are lacking any major positive triggers. The stocks have witnessed a strong rally over the past few weeks and a correction is much needed for valuations to be fair. Another issue facing Indian stocks today is decline in global markets.