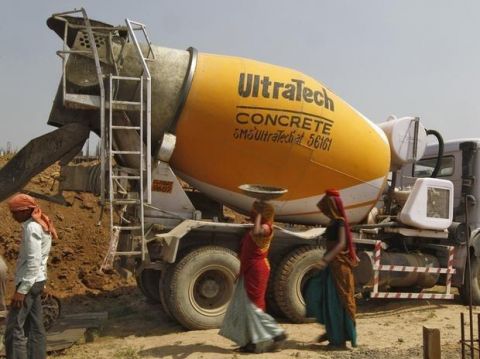 Market analyst Mitesh Thakkar has suggested four BUY Calls and no SELL Calls for today’s trade, suggesting a positive outlook for Indian markets. Indian markets witnessed its strongest closing in many months during yesterday’s trading session. After Union Budget was announced in the parliament, stock markets cheered the steps announced by Finance Minister. Indian markets are expected to open strong today and we can expect buying in many sectors.

Thakkar has suggested BUY Trade for insurance provider HDFC Life with a stop loss of Rs 690, target at Rs 725.

Thakkar has suggested BUY Trade for Concor with a stop loss of Rs 448, target at Rs 468.