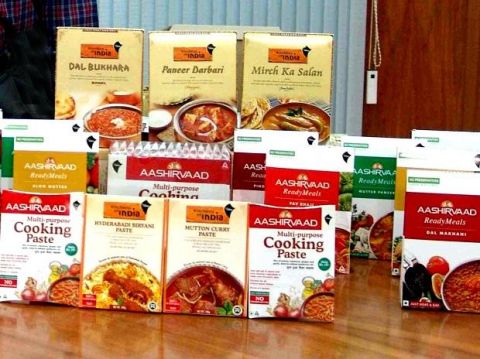 Market analyst Mitesh Thakkar has suggested two BUY Calls and two SELL Calls for today’s trading session. Indian markets are expected to open low and we can see further correction in today’s trade. Markets have witnessed a strong rally over the last few weeks and Friday was the first major decline in Indian markets. We can see markets going low today and Nifty could break major support levels.