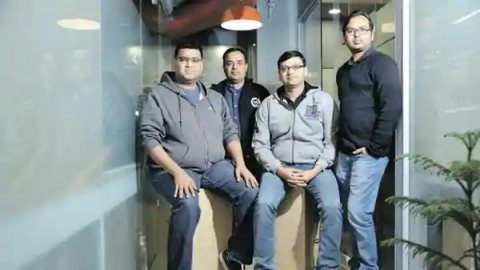 Grocery delivery platform MilkBasket has witnessed strong growth over the last few years and the company is now considering initial public offer. The IPO has been planned for second half of next year. The grocery retailer has witnessed high growth during pandemic and the sales figures in upcoming quarters could offer a better valuation for MilkBasket.

Company CEO and co-founder Anant Goel added the company has witnessed growth due to its focus on quality and speed. As lockdowns persisted for many weeks, MilkBasket registered strong growth in consumer base. MilkBasket has registered Rs 700 crore turnover and Goel is confident to cross Rs 1000 crore turnover in a couple of quarters.

MilkBasket offers over 9,000 products in different categories in fresh fruits & vegetables and FMCG sector. The company currently serves five major cities. There were reports of Reliance buying stake in MilkBasket but the company hasn’t confirmed the talks. Media reports in July suggested that Reliance was aiming at buying controlling stake in Urban Ladder and MilkBasket. However, Goel has declined any reports suggesting that MilkBasket is in talks with Reliance or PayTM Mall. Goel said that he won’t be selling controlling stake in the company but MilkBasket will consider investment proposals for future growth.

Talking about IPO plans, Goel added, “Milkbasket has a near-perfect record of reaching growth targets since being founded in 2015. The rapid adoption of at-home grocery delivery amongst consumers due to the pandemic has provided us with an impetus to target IPO in just a year, which we had initially planned for the year 2023.”