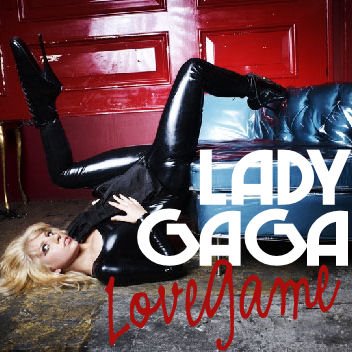 They have also opposed to the 23-year-old singer’s "sexual postures'''' in her dance moves, a near-naked outfit and her male dancer''s "fetish-like costumes''''.

According to The Herald Sun, the video clips are to be rated either G or PG to appear on Video Hits, but the censors have given ‘Love Game’ an M rating.

"It''s pretty rare we get a pop clip that''s sexual to the point there''s almost no way we can edit it without destroying the original intent of the video,'''' the Daily Telegraph quoted Video Hits producer Ben Fletcher as saying.

"It''s not just the lyrics and the visuals, if you were to judge it just upon either of those it might not be so bad.

"It''s the cumulative impact of all those things together. We have been advised it would be very difficult to edit it down to PG, so we have made the call not to play it.''''

"If you look at her clips there''s definitely an increase of sexual suggestiveness and visually there''s things like fetish wear,'''' Fletcher added. (ANI)