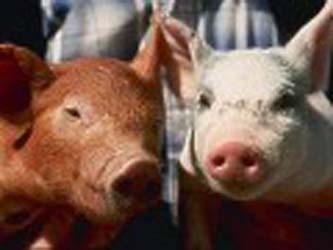 Tokyo  - The Japanese government on Tuesday urged its citizens to postpone trips to Mexico and those who live there to return at an early date.

Prime Minister Taro Aso has set up a task force Tuesday morning and raised the alert level after the World Health Organization (WHO) upgraded the pandemic alert level to phase 4, following a swine flu outbreak in Mexico which may have caused as many as 149 deaths so far.

Phase 4 means that there is sustained human-to-human transmission of the virus in at least one country, according to the WHO.

Japan has decided to suspend visa waivers for Mexicans to tighten health control while limiting entries to Japan at four airports and three harbours.

Meanwhile, quarantine officials are to board the planes that arrive from North American countries to conduct health checks on passengers before they disembark.

Some Japanese companies on Monday began cancelling business trips to Mexico and banning its employees to travel there, while some firms sent extra face masks and antiseptic mouthwash to branch offices in the North American nation.

Japanese home electronics company Hitachi suspended trips to the United States as well and urged its employees there to limit themselves to necessary outings.

The government also plans to request Japanese working in Mexico to leave the country. (dpa)