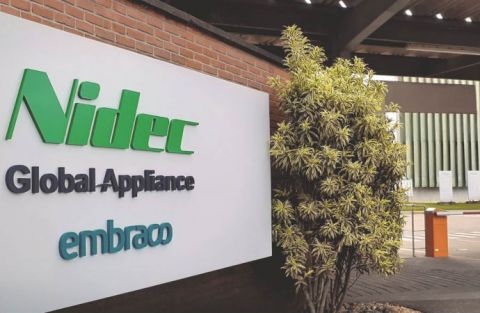 Nidec Corporation, Kyoto, Japan-based manufacturer of electric motors, has announced plans to spend 200 billion Yen (US$1.83 billion) to set up a production hub in Europe to manufacture motors for electric vehicles (EVs).

The planned European production hub, which will be used to produce motors for EVs, household appliances and some other electric items, will be based in Serbia. More precisely, the manufacturing facility will be based in Novi Sad, a city in the northern part of Serbia.

The Japanese manufacturer explained that the huge investment in the project would be made over a decade. The first two factories with workforce of around 1,200 people are expected to become operational sometime in 2022.

Nidec Corporation announced its investment plans as it is looking to expand its reach and capture a third of the market for e-axles, electric motors known for their efficiency and energy-saving capacity.

Demand for electric motors is on the rise, and it is expected to continue to grow by as much as 10 times over the next decade as automobile manufacturers are accelerating their shift from conventional internal combustion engines (ICEs) to environment-friendly electric cars. Moreover, strict regulations and planned restrictions on carbon emissions will surely boost the production as well as adoption rate of EVs, which in turn will led to increase in demand for electric motors.

338 Kuzetonoshiro-cho, Minami-ku, Kyoto-headquartered Nidec Corp.’s motors are found in a wide array of electric products, ranging from hard-disk drives to automobiles. The Japanese manufacturer already enjoys the largest global market share for the tiny spindle motors that are known for powering hard-disk drives. More precisely, the two product groups accounting for the company’s largest sales are hard-disk drive motors (16%) and automotive products with (22%).

At present, Nidec Corp. supplies e-axles to a number of automobile manufacturers, including China-based GAC Motor and France-based Peugeot SA. It is competing with the likes of well established Bosch of Germany and Toyota affiliate BluE Nexus.

Listed on the first section of the Tokyo Stock Exchange, Nidec Corp. has nearly 300 subsidiaries, with their manufacturing facilities located across Japan, Asia, Europe and the Americas. In 2014, it was featured on the Forbes magazine’s list of the World's Most Innovative Companies.