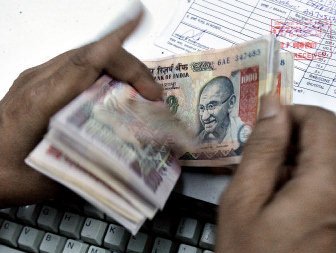 India's expanding banking sector will likely generate up to 20 lakh new jobs in the next five-ten years, according to fresh estimates by finance sector experts.

The government and the Reserve Bank of India (RBI) have been taking several steps, such as issuance of new licences, to ensure expansion of financial services to rural and remote parts of the country.

According to human resource services giant Randstad India's estimates, the country's banking sector will generate 7 lakh to 10 lakh new jobs in the next 10 years.

Moorthy K Uppaluri, chief executive officer at Randstad India & Sri Lanka, said, "With the new banking licences, which are likely to be issued in the first half of 2014, the banking sector is poised to create big career opportunities in the near future."

Manipal Academy of Banking's estimates are much higher. It expects expansion in banking sector, including existing and new banks, to generate 18-20 lakh new jobs over the next five years.

The hiring trends may also get a boost from the public-sector banks, as several of them would need to recruit fresh talent as nearly 50 per cent of their workforce is scheduled to retire in the next few years.