The world market of electronics has begun a new stage of race for leadership in technologies. First, it is a question of starting to estimate models mainly on the thickness of their cases, and not just on the size of the diagonal of their screens. Judging from this point of view, the new concept of Hitachi for a model with 32 inches (81 cm) diagonal and 19 mm thickness of its case should become a hit at the exhibition " CEATEC Japan 2007 ", which was opened on October, 2nd.


News agencies in eager rivalry duplicate the message about the novelty, stressing rather on the small diagonal of the screen: “only 32 inches!” 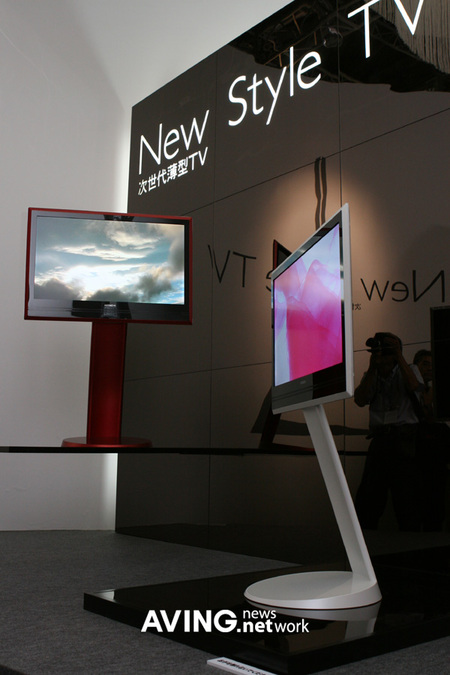 Probably, such appraisal is erroneous, as actually speech can go not about which corporation will release the biggest screen with the thinnest case, but about the future of the technology as a whole. Judge yourself: SONY almost simultaneously presented a TV with a diagonal of only 11 inches, and it confused nobody, because SONY XEL1 uses OLED-matrix constructed on organic light-emitting diodes. This technology is now evaluated by experts as having numbers of advantages compared to LCDs: self-luminescence of matrix at higher parameters of brightness and chromaticity, and also lower cost at mass production. 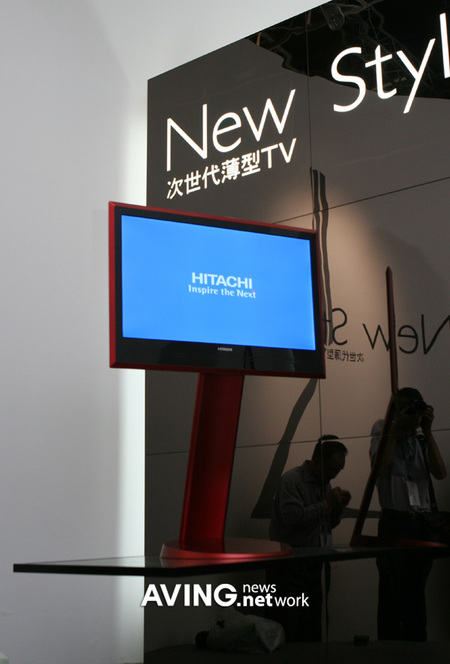 Hitachi's novelty is a counterstroke in the beginning of the war of technologies.

The company plans to go for industrial volumes of manufacture of such TVs in the 2009 financial year.

Any characteristics of the TV, except for the HDTV support, haven't yet been announced.

Obviously, it is the reckoned PR-move, called to warm up the interest to the concept. The attention to the invention is especially important for developers at present because the last August Corporation SHARP presented a panel with 52 inches diagonal and width of the case of 20 mm.

On war, as on war: struggle goes not only for each inch, but already also for each millimeter...