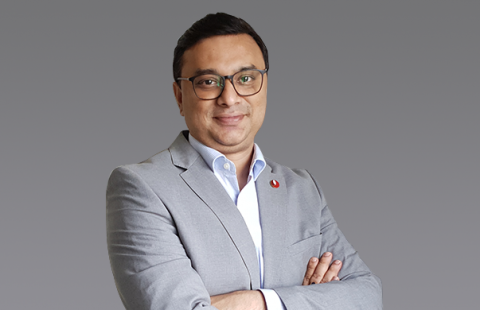 The government announced recently that it will borrow Rs 4.34 trillion in the second half of the fiscal. The planned borrowing was raised to Rs 12 trillion for the whole year in May after the government analyzed the impact of lockdowns on Indian economy. Economic affairs secretary Tarun Bajaj informed that the borrowing target was raised to Rs 12 trillion in May from the originally budgeted figure of Rs 7.6 trillion.

Given the persisting revenue shortfall of central and state governments, additional market borrowing is not a major surprise. Thus, irrespective of the market's knee jerk reaction on Friday, one feels that the current set of announcements will eventually help reducing uncertainties and anchoring market sentiment over the coming weeks, especially given the intelligent selection of the maturity buckets for the additional borrowing that enjoy strong demand.

The current set of announcements may also lead to further flattening of the yield curve, thereby inducing better transmission of the RBI's monetary easing.

Mr. Siddhartha Sanyal is Chief Economist and Head – Research, Bandhan Bank. Prior to this he worked with Barclays Bank PLC as a Director and Chief India Economist.

Meanwhile, the honorable Supreme Court of India has asked the government to implement the ‘interest waiver’ scheme at the earliest to help small businesses and individuals in distress due to COVID-19 pandemic. The court has also ruled in the petitions filed by various entities about loan moratorium and allowed banks to deal with borrowers with stable repayment records as on 31 March, 2020.