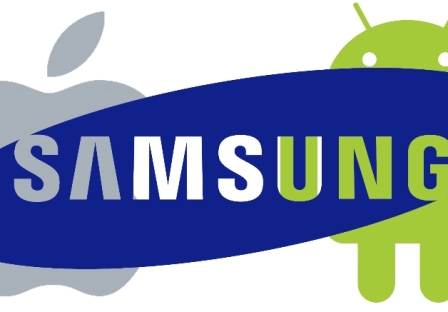 In a bid to prove that Samsung devices didn't copy Apple products, the South Korea-based smartphone maker on Friday brought up an Android executive in the ongoing patent trial to verify that certain controversial features were created by Google, and not Apple.

Hiroshi Lockheimer, vice president of Android Engineering, explained Android to the Apple vs. Samsung jury in California. He spent a good deal of time explaining the differences between Google's Android and Apple's iOS.

He particularly concentrated on the early days of the Android project, and said the team of Google engineers made a rigorous effort to make Android a distinct operating system.

The Android executive also revealed that his first brush with Android operating system was in January 2006, when founder Andy Rubin has asked him to see a demonstration of the operating system.

Apple alleges that Samsung copied its iPhone and iPad to produce its widely popular Galaxy line of devices. The Cupertino, Calif.-based tech giant is seeking $2.191 billion in damages that it claims to have suffered due to loss of royalties and profits.